Fall Into A Pattern

When it comes to choosing patterns, there is a plethora to choose from. Stripes and plaid are the most common, timeless patterns that you’ll see – you’ll find them in amyriad of styles that range from dressy to casual to going out.

Gingham is a pattern that’s seen an uptick in popularity over the past couple years – and with good reason. One of my most-complimented shirts is a red, “picnic” patterned button-up. While you’ll mostly see gingham for casual shirts, it looks great on a dress shirt as well.

Herringbone and houndstooth are fairly common patterns but mostly found in “dressier” items.

Paisley is, in my opinion, highly underrated. With proper execution, it can be quite the stylish addition to a man’s wardrobe. There are many other patterns besides these – repeating dots, shapes, etc. The options are endless. 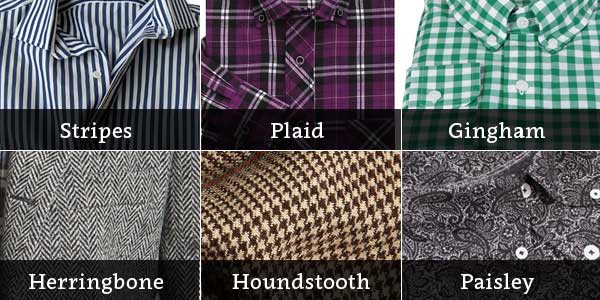 Some of the more common patterns.

Now here’s where things get tricky. A large misconception about patterns is that combining them can make your outfit busy and distracting. While this can be true, it’s only when you mix patterns improperly.

The biggest thing to keep in mind when mixing patterns is to properly scale. Your patterns should not be competing for attention. At a distance, one pattern should be very easily distinguishable from the other. If you have a shirt with thin subtle stripes, you can pair it with a thickly striped tie. If the shirt is small plaid, you can pair it with sparsely dotted tie.

High contrast is another great way to make sure your patterns are distinguishable – things like pairing orange or yellow with purple or blue. Again, you’re generally safe as long as the patterns are easily distinguishable from a distance. I would also advise against wearing more than three layered patterns at once – with one item (typically the shirt or tie) being the more dominant of the three.

A Pattern For Every Occasion

Now, there’s typically no hard and fast rule on when to wear patterns. However, there are times and occasions when you’re more likely to see some patterns in use over others.

Herringbone and houndstooth are normally found more on formal wear – especially coats and thick wool blazers. These are patterns you’ll wear to more formal events. When trying to incorporate these patterns, it’ll usually be the outermost layer. You’ll want to pair it with more pronounced patterns underneath. It’s a great time to let your tie pattern shine with a slightly muted, patterned shirt.

Thicker stripes, plaids, and gingham are typically more casual due to their bold nature. They’re a bit more scaled back when used in a formal sense.

When is it appropriate to tuck and untuck a shirt? – Jimmy T.

JOHN’S THOUGHTS
I’m a pretty casual guy, so I really don’t like tucking in unless I’m dressing up. By default, most of my shirts don’t get tucked in if I’m wearing a button down by itself.

But there are situations that I believe your shirt should be tucked in. If you’re wearing a button down shirt under a sweater, it looks more polished when the button down is tucked in underneath.

MARVIN’S THOUGHTS
As someone who leans towards the more casual style of dress, I LOVE to wear my shirts untucked – even under a sweater. I don’t mind the look of having my hem peak out a bit.  However, there are times when this is inappropriate for the occasion or just looks plain sloppy. There are two rules to figuring out when to tuck or untuck a shirt. Some occasions dictate that a shirt must be tucked – if you’re wearing dress pants, always tuck.

The other way to tell if the shirt wants to be tucked is to look at the length and cut of the shirt. When untucked, the bottom hem of the shirt should fall in the safe zone, as specified here, and the bottom hem will be cut to a relatively flat shape all around. If your shirt has a large variance in length between the front and back and the sides, like this, then it’s a dress shirt that’s made to be tucked in. 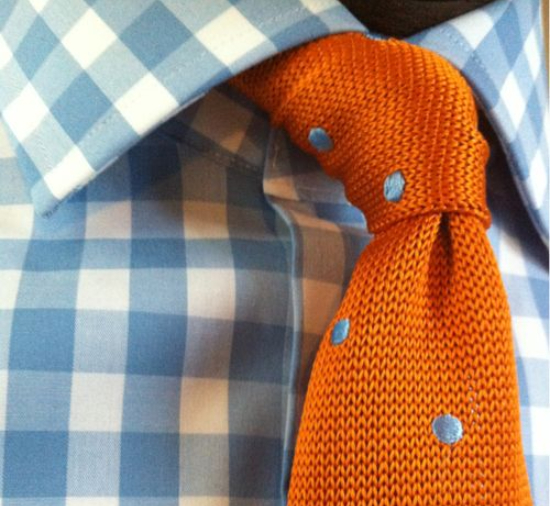 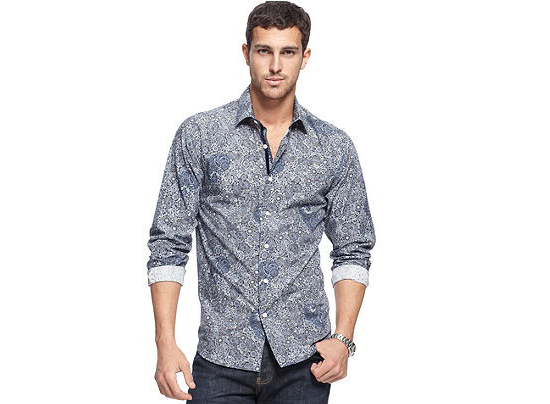 Go bold with a paisley shirt. 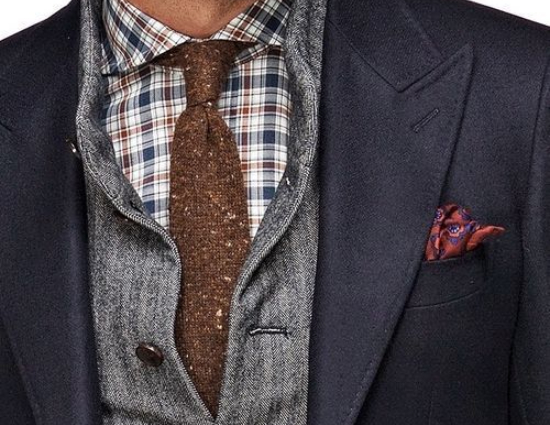 Plaid setting the tone for other textures. 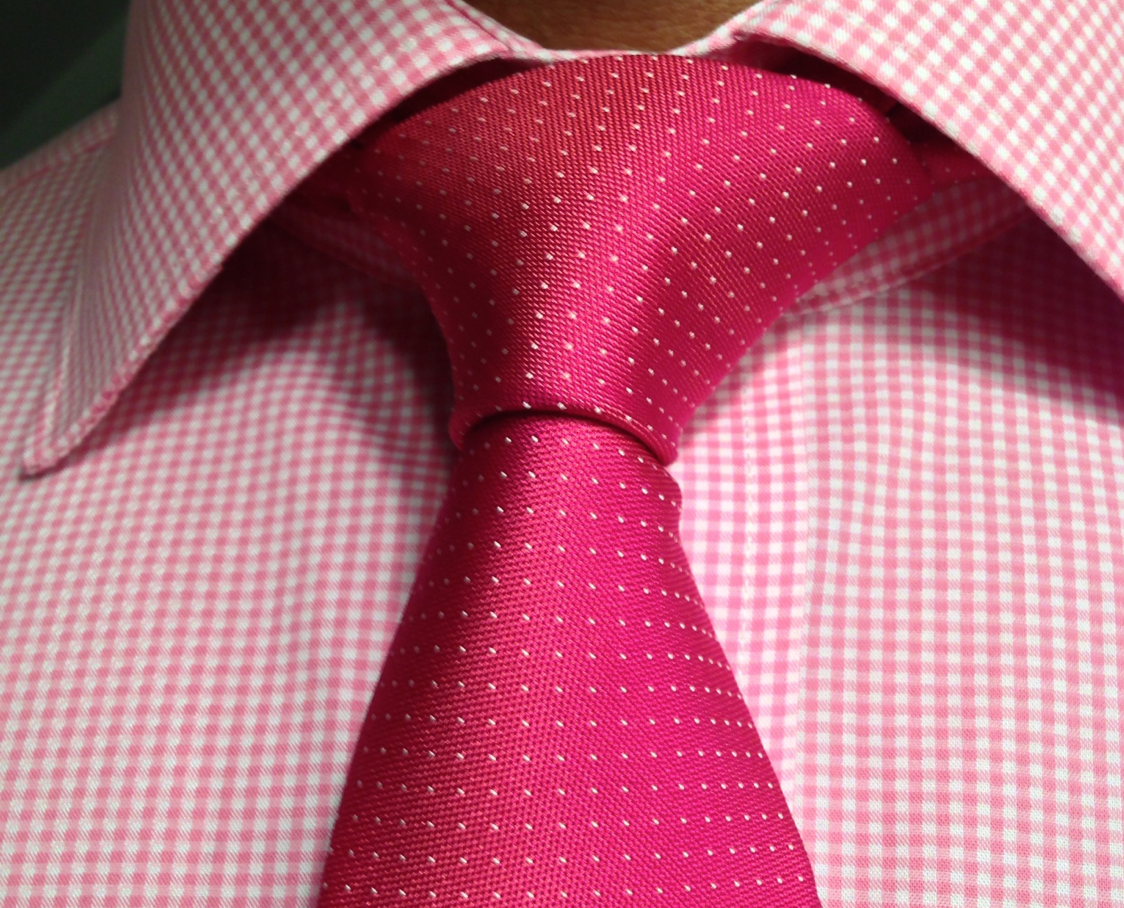